Getting into the Notting Hill Carnival 2022 mood

A day out for the family!

My Poetry reading at the Lambeth Country Show 2021 Festival (online)

A journey that lasted over 5 decades

has nearly brought home the trophy.

1966 was a year in the Championships arcade

of trophys that belonged to a world nation

where the best compete for a place in the grand finale,

and this year should mark England as

the Champions in the Euro 2020 World Cup

Bring on the Champagne, Cheer on England!

The land of hope and football nation!

especially in the past year

of a pandemic catastrophe.

Photography that tells a story

The lens directed at the Calypso singer,

Aldwin Roberts for a brighter future.

It was 1948, and the Empire Windrush docked

with many thinking of going back to the armed forces

shocked at a reception that brought many to re-focus

in due course, living in different circumstances

where skies were gray and the mood sombre

yet many still came in large numbers

to fill jobs where some were vacant

so gradually becoming noticed for being

'London is the Place for Me'* a song that

Where we are facing changes so variant.

Let us sing and appreciate the talent,

we see in all cultures to surpass those

whose outlook is less than benevolent.

Life changes all the time so there is less room

but more for cultural diversity in all its magnificence.

A young photographer, Aiden Harmitt-Williams, whose photography is outstanding, was given the honour to exhibit the display for Bristol Museum & Art Gallery display for St Paul's Carnival

A refreshing look at summer 2017 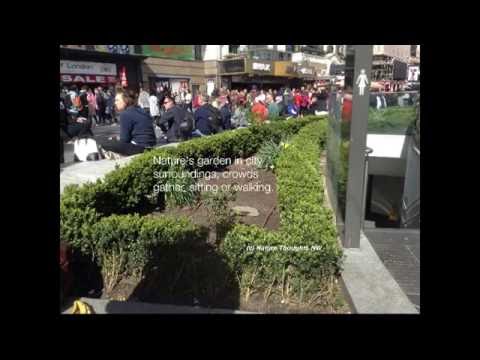 To purchase my poetry books

Email: pathsofnature @ gmail.com In Respect of Carpe Diem, Sincerely £2.50 Poetical Inspirations And Hoc & Per Se £2.50 Lockdown Through the Eyes of a Poet £2.50

Hedge plant and to the coffee set friends 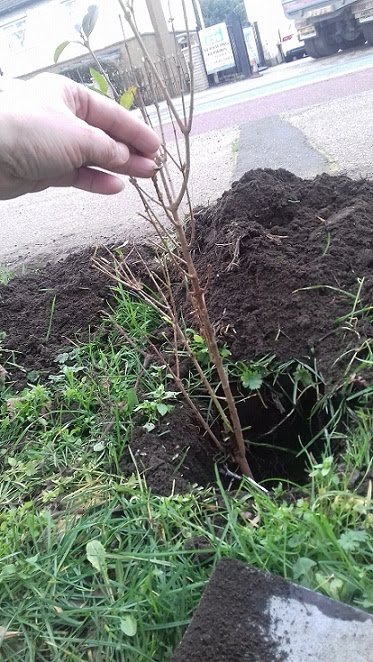 A tribute to Denis, a War Veteran and all the Unsung Heroes of the 2 World Wars

My hedge plant area in a local park 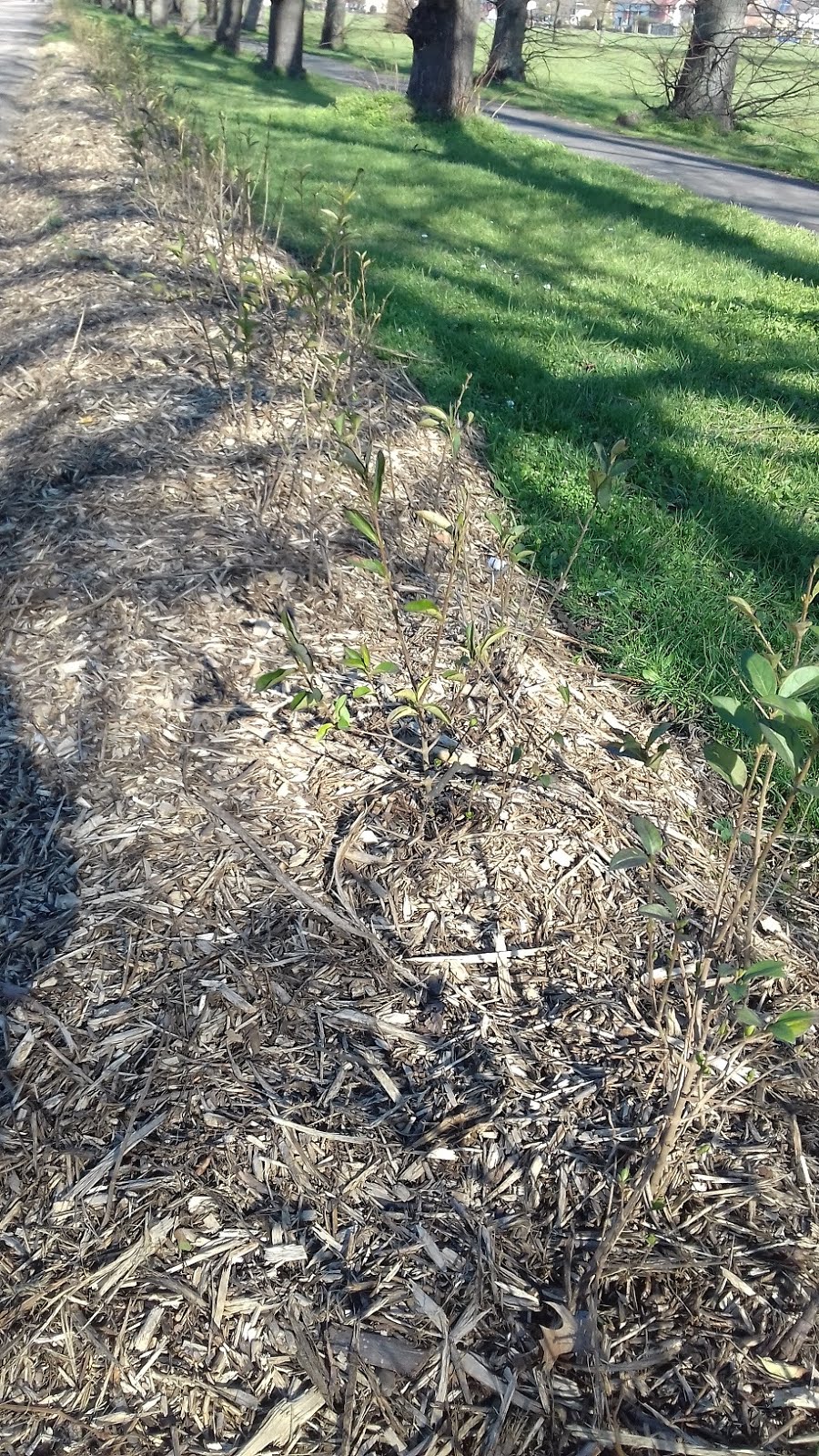 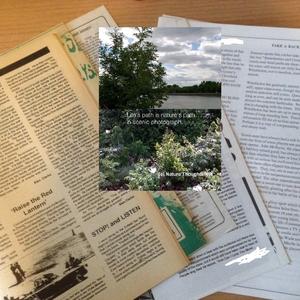 Inspiring and Motivational thoughts for a helping of those stress relieving moments.